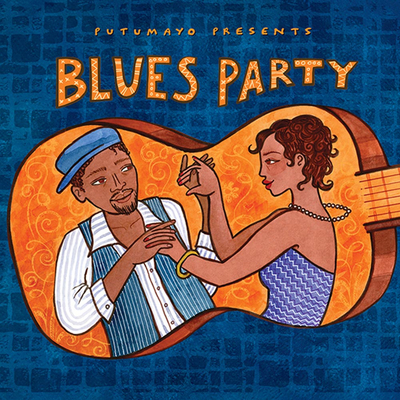 This musical celebration by legends of the blues will have you boogying up the... more

This musical celebration by legends of the blues will have you boogying up the Mississippi from New Orleans to Chicago. It’s ironic that a style of music whose very name is the definition of sorrow and suffering can make you feel so good. The blues was born out of the African-American experience, which has been shaped by a history of oppression, discrimination and poverty. It’s no wonder, then, that the blues typically addresses the struggles of daily life, one in which being left by your lover and being broke are familiar themes. The tonal structure, singing style and lyrical content of traditional blues is the quintessential outlet for expressing deep, powerful and ultimately melancholy emotions.